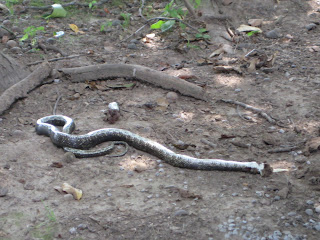 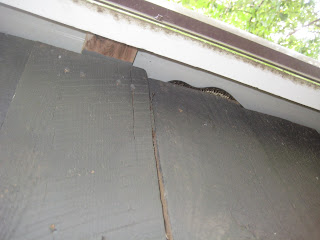 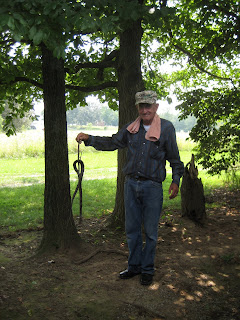 But the baby chicks are 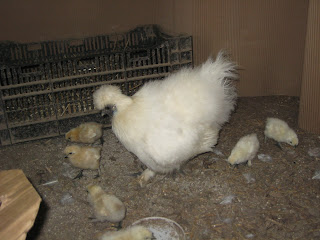 still happy and all alive. I was called at work this past Tuesday while Hadiah was at Kentucky Heartland Outreach service camp by a stressed wife. The morning had started without a hitch with all the birds, including the baby pigeon, alive eating watered and happy. After lunch when the family had come back from horse riding lessons, Miriam reported out of breath to Rebecca. The pigeon baby was dead. There was a snake. I was glad to be in the office seeing patients. I told Rebecca that everyone in the office said to kill the snake. There was no way I was going to leave my dear patients. The coward that I am was glad to realize that this problem was far away. Well, after the front desk clerk at my office told her mom who lost all respect for me, I got a call from Rebecca stating that our neighbor was willing to come down and take care of the snake. I had to laugh later that day when I heard the rest of the story. The snake had buried itself as best as it could in the corner of the bird shed. The neighbor was going to leave it alone, but Elle, our dear Elle, gave him a stick and said, "stick it in there and just try to get it out." A grown man has a hard time not obeying that order so after some pitchfork and hoe work the snakes head was gone. All was well. I was safe.
Posted by Ritcheys at 8:00 PM